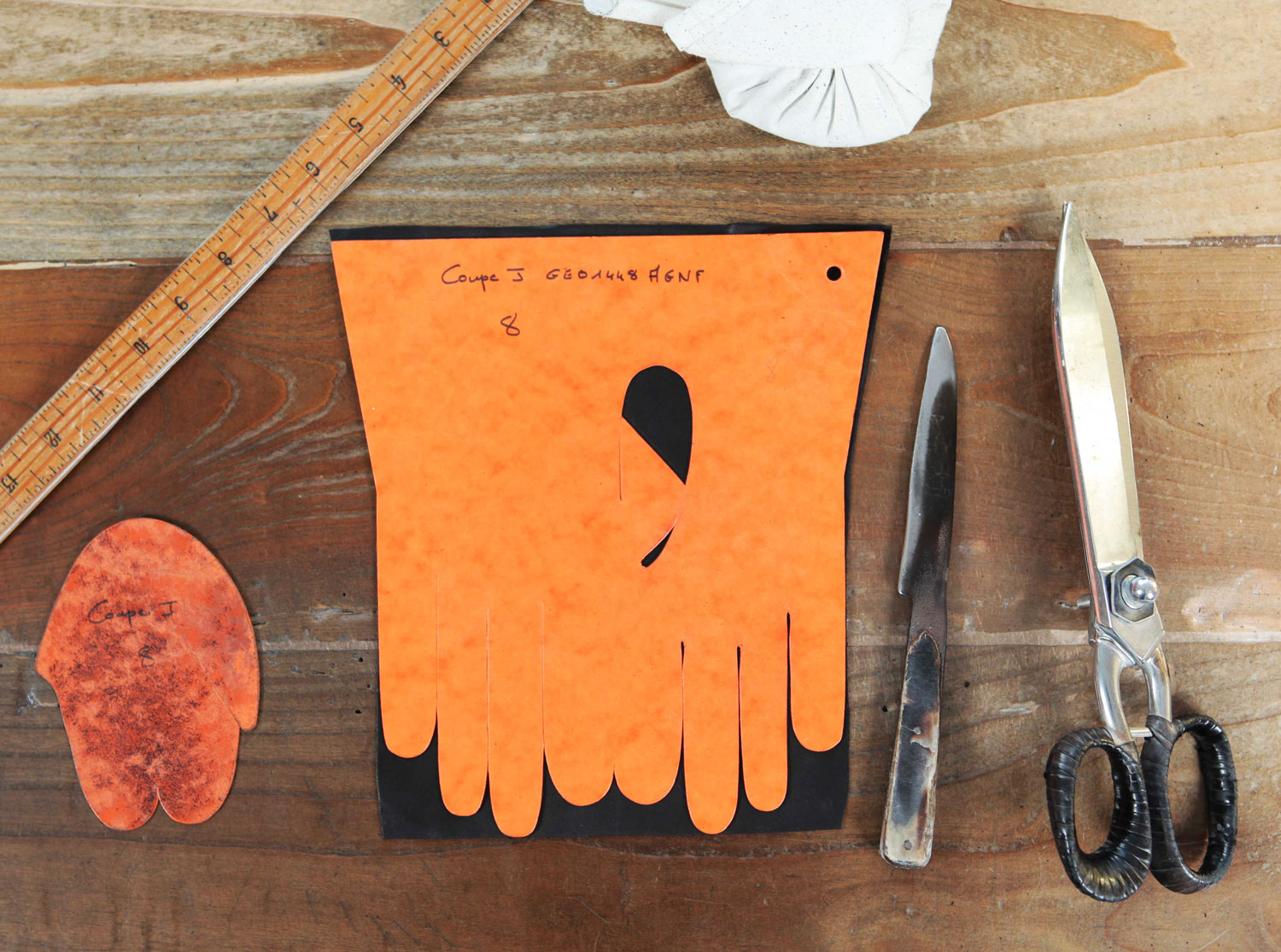 Once upon a time there was a specialist glovemaker called Morand.
In 1946, fairies influenced the destiny of our specialist glove-making company. Georges Morand, the son of a master glovemaker, created the Morand company, with the help of his wife.

The Georges Morand company is located in Saint-Junien in the heart of Limousin, France, a town where the glovemaking tradition goes way back to the 11th century. Many of the inhabitants of Saint-Junien were already employed in the glove-making industry at the time.
There Georges Morand has taken advantage of the favoured location of Saint-Junien on the banks of the River Vienne, in the heart of a major cattle breeding region. For many years the town has been a centre for the production of leather and hides. The Vienne itself is a great asset, with its pure water, a precious raw material in the production of leather.

Enjoying every advantage, steeped in excellence, nothing can put a stop to the style, exceptional quality and innovation that power the very being of our Morand specialist glove-making company.

The beautiful story of your Morand gloves may now begin.